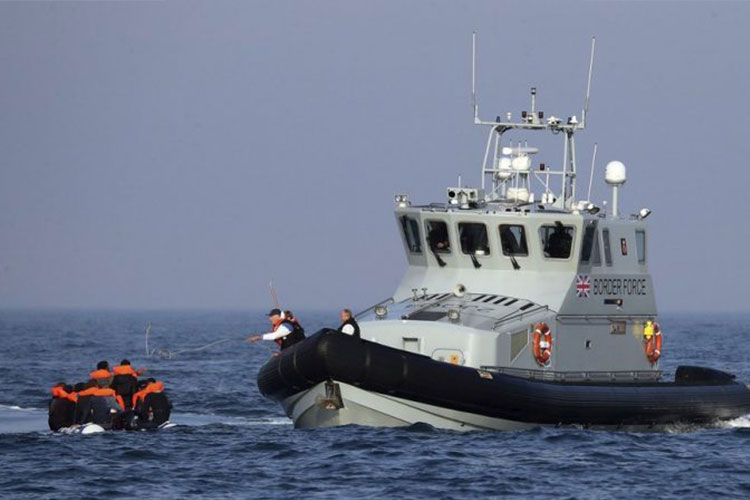 Johnson was speaking about an uptick of asylum seekers making their way to the United Kingdom from France. Figures show that more than 4,000 people have crossed the English Channel so far this year.

Officials from the UK and France met on Tuesday about the issue and agreed to “comprehensive action plan” to make such crossings “unviable.”

Speaking on Monday, Johnson called Channel crossings by asylum seekers a “very bad and stupid and dangerous and criminal thing to do,” and added his Conservative government wanted to “look at the legal framework that means that when people do get here, it is very, very difficult to then send them away again,” referring to “the panoply of laws that an illegal immigrant has at his or her disposal.”

Sarah Teather, the director of Jesuit Refugee Service UK (JRS UK), noted that people are making the “perilous journeys” across the Channel “because they are desperate and because their lives are under threat.”

“If the government is serious about preventing Channel crossings, it must provide safe routes for people seeking sanctuary to come to the UK,” she told Crux in a statement.

“Instead, we hear those forced to undertake dangerous crossing described as criminal. To protect human life, it is vital that we uphold the right to seek asylum, making it safer to cross borders in order to do so, and not prejudging the cases of those obliged to cross informally,” Teather added.

According to the European Union’s Dublin Regulation, asylum seekers can be sent back to the first EU country they entered. However, there are restrictions in the law, including a time frame in which this transfer should take place.

The UK is set to leave the Dublin framework at the end of the year and is seeking a new deal with the EU to make it easier to send asylum seekers out of the country.

The prime minister’s office said the current regulations are “abused by both migrants and their lawyers to frustrate the returns of those who have no right to be here.”

A JRS UK spokesperson took issue with the language used by the prime minister, saying the government “should prioritise a culture of protection, bringing an end to the current culture of disbelief and the hostile environment which already have a devastating effect on the lives of those seeking asylum here.”

“First, it is important to note that people are allowed to cross borders informally in order to seek asylum, so it is inaccurate to describe them as ‘illegal immigrants.’ In fact, our experience is that people often have to struggle for years to get international protection they badly need. Many initially refused are ultimately recognised as refugees, which raises worrying questions about how many people we are forcibly removing back into danger after refusing their asylum claims,” the spokesperson told Crux.

“Unfortunately, comments like the PM’s do seem to pre-judge people’s asylum claims without considering them individually, and if this were carried over into the asylum determination system, which is already crippled by a culture of disbelief, that would be very disturbing and deny many refugees international protection,” JRS UK added.

In 2010, the ruling Conservative party pledged to cut immigration to the UK to “the tens of thousands,” a target many experts saw as impractical.

Since that time, the government has made it more difficult for all sorts of immigrants to come to the country, including spouses of British citizens, students, and academic appointments.

They have also tightened up on the procedures for asylum seekers to prove their refugee status.

Asylum seekers in the UK are generally not allowed to work, although if they are still in the system for over a year, some may seek jobs on a “shortage occupation list” provided by the government, no matter what qualifications they may have.

The government has also implemented a “hostile environment” policy, which aims to make it difficult to live in the UK if you are an illegal immigrant, but often affects asylum seekers, too.

JRS UK noted that the vast majority of asylum seekers do stay on the continent, and of those trying to reach the UK normally have family ties or other links to the country.

“Language plays a big part too, as you are more likely to integrate well if you speak the local language,” the JRS UK spokesperson told Crux.

“Those who come to the UK to seek asylum find themselves in desperate situations as they flee violence and persecution and in many cases have suffered traumatic abuse at the hands of traffickers along the way. They absolutely have the right to seek asylum where they need to, and this includes the right to be reunited with family. They have often been forced to risk their lives and make these dangerous journeys due to the lack of safe and legal routes to migrate and seek asylum,” the representative said. 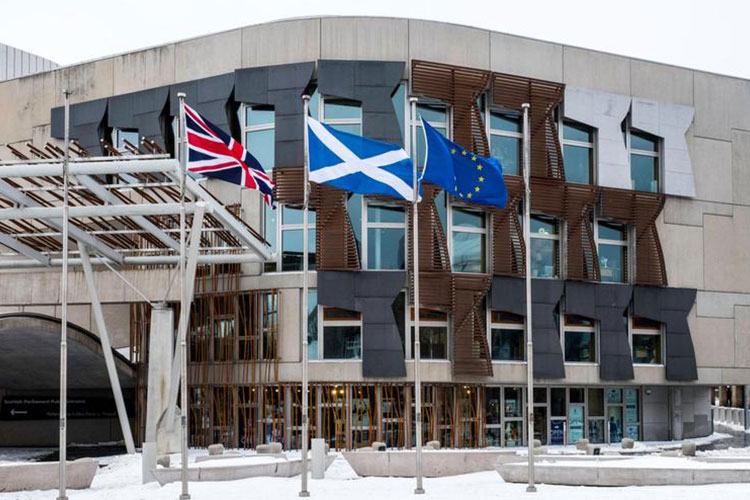 The Majority Of People In Scotland Believe In Setting Own Immigration Policy, New Survey Found 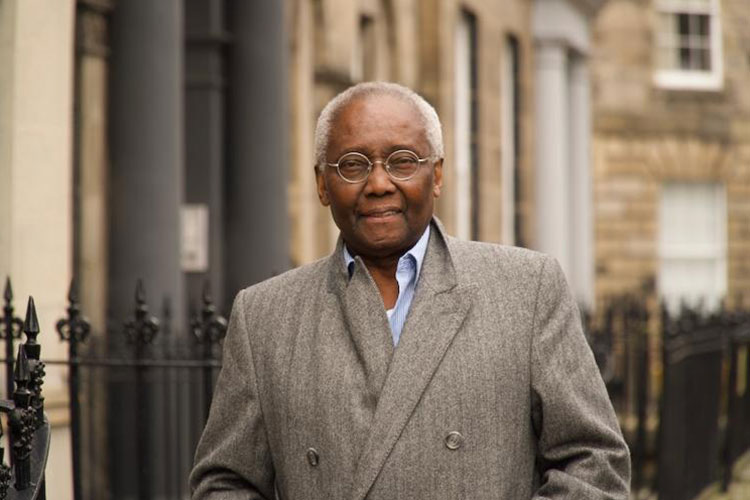 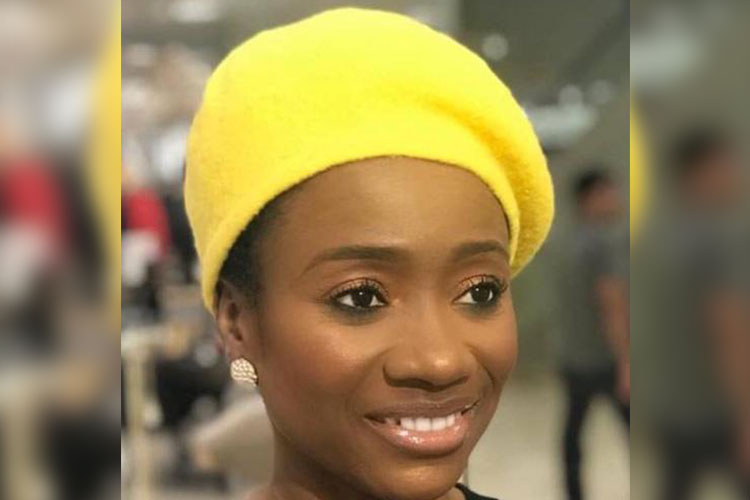