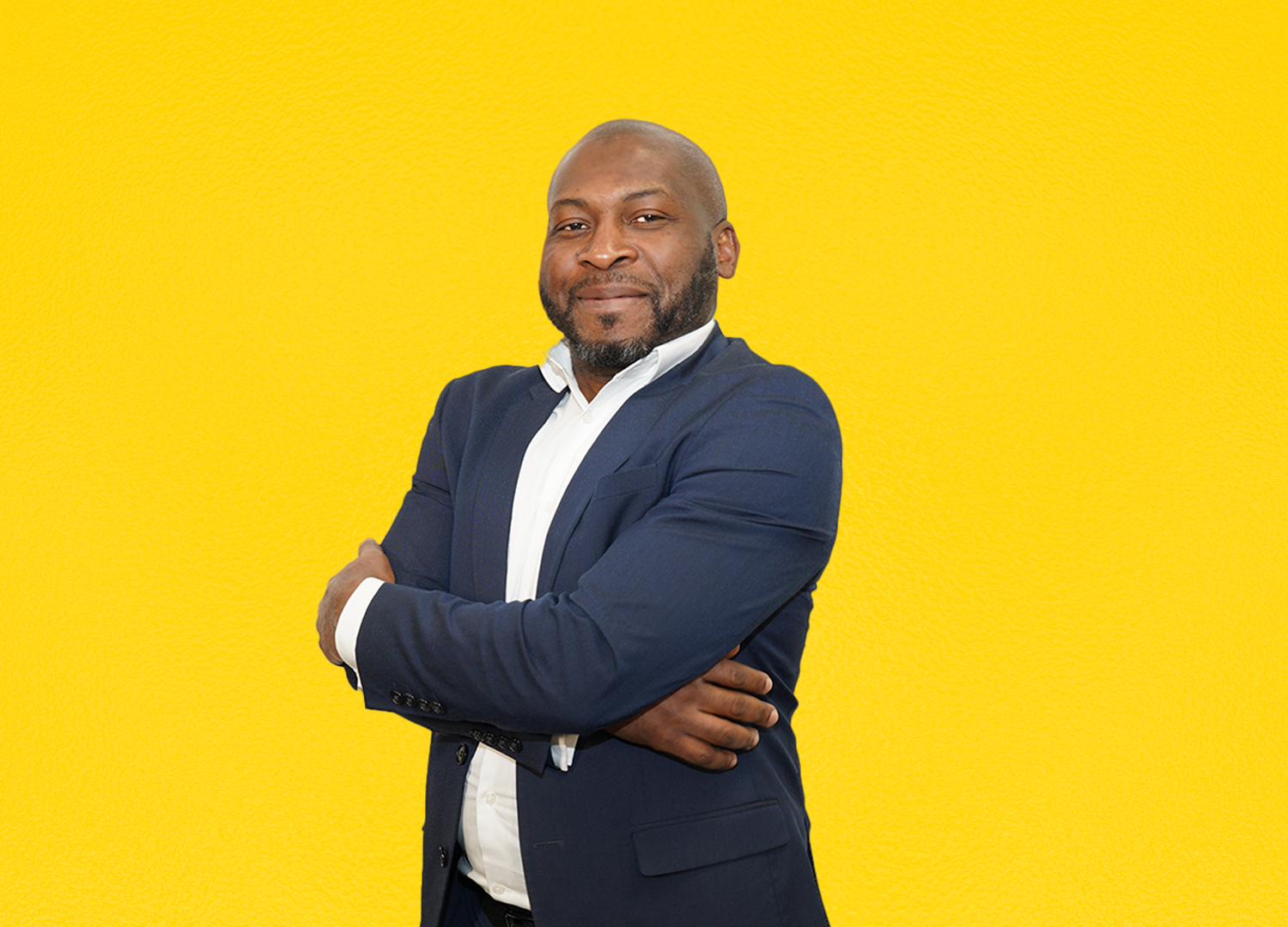 DIRECTOR OF STRATEGIES AND PROJECT COORDINATOR

A broadcast Journalist/Producer by profession, he has worked for several international media organisations including the BBC and Vox Africa Television Network, travelling the world, and covering developmental and economic events across Africa and the Middle East. He is the Director and Project Coordinator of Jambo! Radio Scotland, placing strong emphasis on tackling the issues directly affecting the people of African and Caribbean heritage in Scotland and using the tools in broadcast production to empower and enhance the digital skills and employability skills of especially young people in the community.

The Week in Holyrood