The protesters called for all humanitarians to condemn what they describe as “gross violations of human right in Oromio, Ethiopia 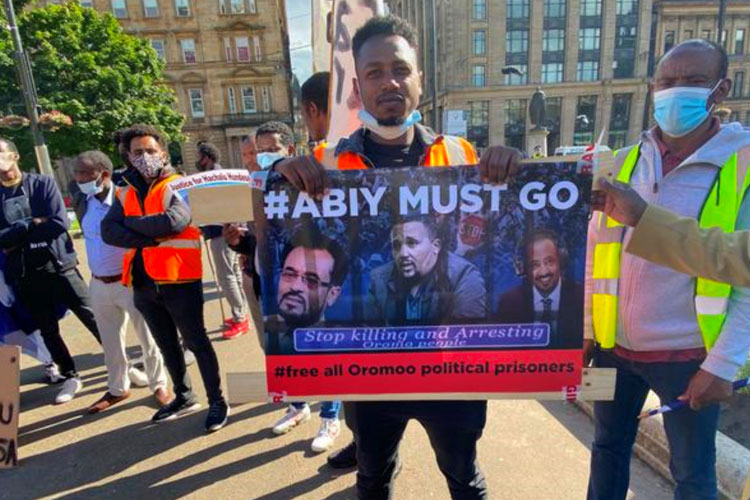 The Oromo Community in Scotland (OCS) staged a protest at Glasgow’s George Square on Tuesday, July 7, calling on both the Scottish and UK Government, and international community to stand with the Oromo people whom the protesters say are currently subjected to “state terrorism”  by the Ethiopian Government.

Edeo Kalo, the leader of the group accused the Ethiopian Government for the gruesome assassination of Oromo’s iconic pop star, Singer and Song Writer – Hachelu Hundeessa in Addis Ababa on Monday, June 29, 2020.

The peaceful protest rallied members of the Oromo community from across Scotland and the leader Mr Kalo says they have petitioned the Scottish Government and plan to protest in front of the Scottish parliament.

They accused the Ethiopia Prime Minister, Abiy Ahmed who is the 2019 Nobel Prize Laureate – of  being a “ruthless dictator”.

We will be talking to the leader of the Oromo community in Scotland and some of the protesters on our Weekly News Round-up on Friday at 4pm. 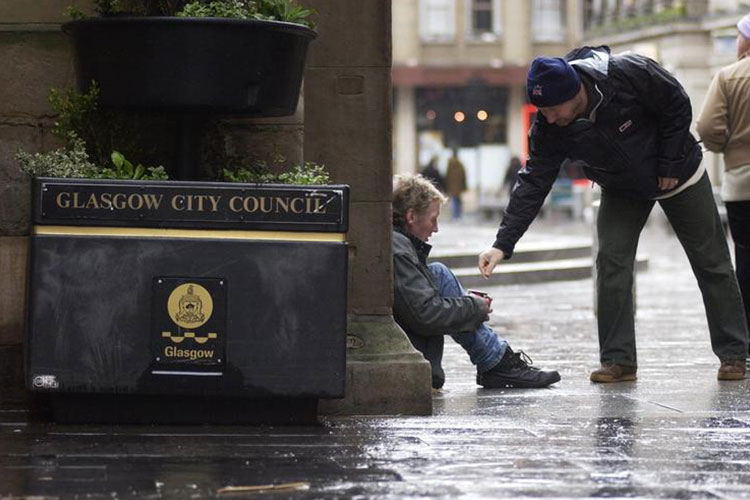 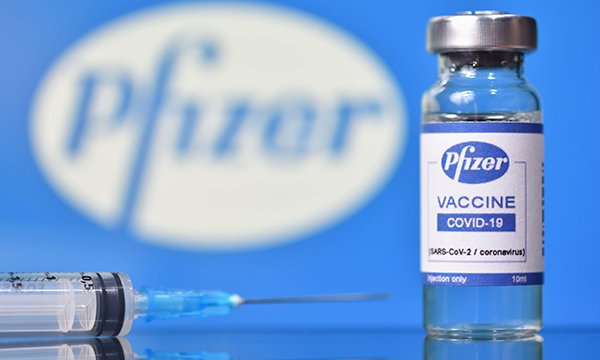 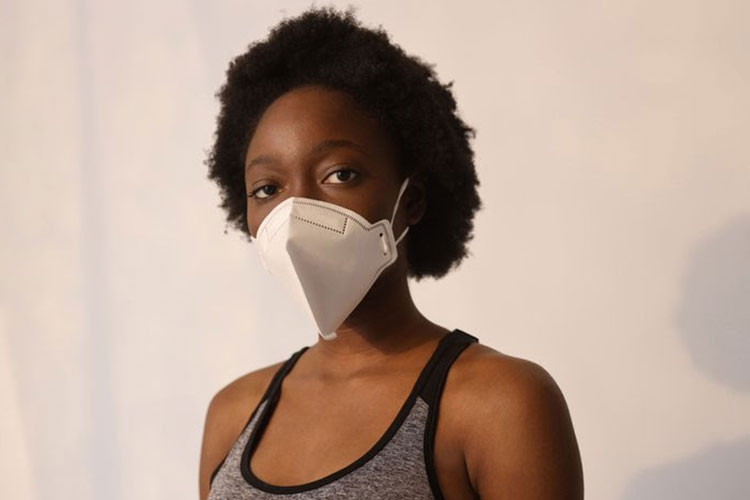