The UK's economy shrank by 20.4% in April during lockdown 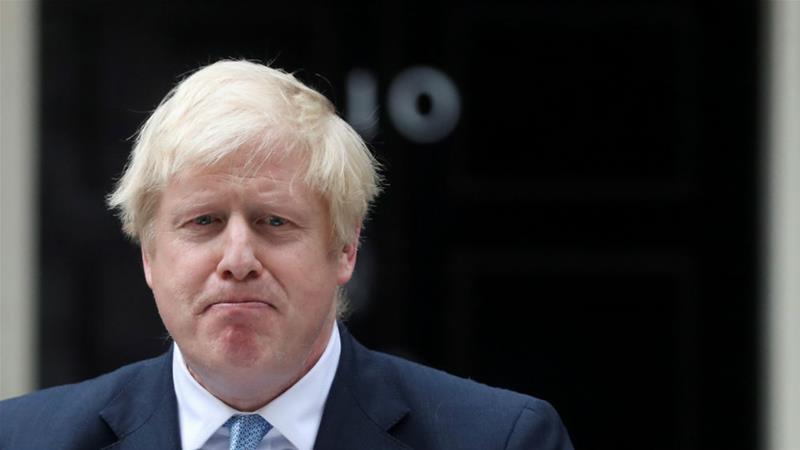 This is the largest monthly decline of the economy on record, and this contraction happened during the peak of coronavirus lockdown in April.

The economy of the United Kingdom is a highly developed social market and market-orientated economy. It is the sixth-largest national economy in the world measured by nominal gross domestic product, ninth-largest by purchasing power parity, and twenty second-largest by GDP per capita, comprising 3.3% of world GDP.  But this decline would make the UK economy world ranking drop significantly.

The shrinking of the economy will require all of us to work hard and increase the workforce so more people can work to rebuild the economy. Let the current UK government hasten the processing of economically active people who are wasting in languish in the immigration system