If people seeking asylum had the right to work six months after making their initial claim it would lead to increased income tax and National Insurance as well as fewer support payments, a a new research finds 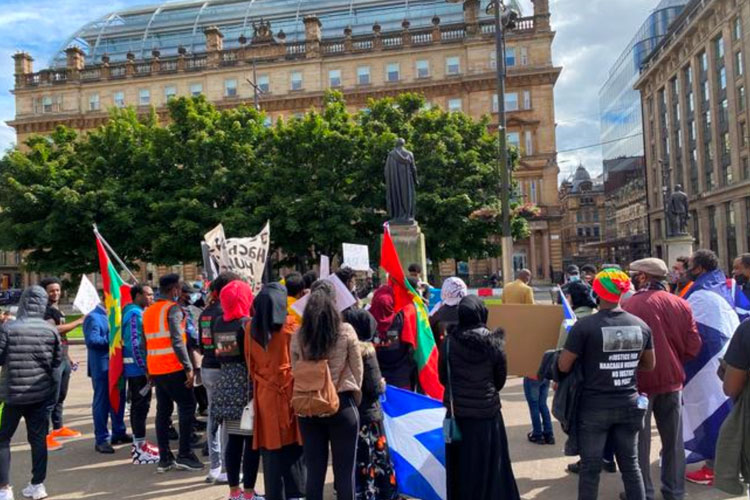 The government could receive around £98 million a year if it lifted the ban on asylum seekers working, according to a new report.

If people seeking asylum had the right to work six months after making their initial claim it would lead to increased income tax and National Insurance as well as fewer support payments, concludes new research.

The Lift The Ban coalition, which includes businesses, economic think tanks, recruitment firms, trade unions, refugee organisations and faith groups, called on ministers to use “common sense”, adding that Australia, the United States, Canada and other European countries have far less restrictive waiting periods and rules for how people seeking asylum can get work.

Many of those seeking asylum would be defined as a critical worker in the UK because of their previous occupation, such as roles in health or social care, said the report.

The coalition pointed out that people seeking asylum are effectively banned from getting a job while waiting for a decision on their claim and instead receive a “meagre” Government allowance of £5.66 a day.

People can apply for the right to work after 12 months but are restricted to a small number of jobs on a Shortage Occupation List, which includes classical ballet dancer and hydrogeologist, the report said.

At the end of March, 32,000 people had been waiting more than six months for a decision on their initial asylum claim, the highest number since records began and a 68 per cent increase on the previous year, the coalition added.

“It will strengthen our economy, save this government tens of millions of pounds, improve integration, and benefit the lives of thousands of people who have come to the UK to find sanctuary.

“The previous government spent years dithering over a review. This new Government must get a grip and stop kicking the can down the road while people seeking asylum suffer in poverty.”

Mary Brandon, campaigns manager at Asylum Matters, said: “It makes no sense for the Government to deny the right to work to skilled, talented people who could contribute to the Covid-19 response and the wider economic recovery. Instead, the current rules keep people in poverty and undermine integration.”

A Home Office spokesperson said: “Asylum seekers are permitted to work in jobs on the Shortage Occupation List if they have been waiting for a decision on their claim for more than 12 months, through no fault of their own.”

They said: “The UK has a proud record of providing protection to vulnerable individuals and helping them to rebuild their lives here. These are unprecedented times and the Government is adjusting processes and procedures where necessary and appropriate.”

“The asylum seeker right to work policy is under review. The Government is listening carefully to the complex evidence and arguments being put forward on this issue.” 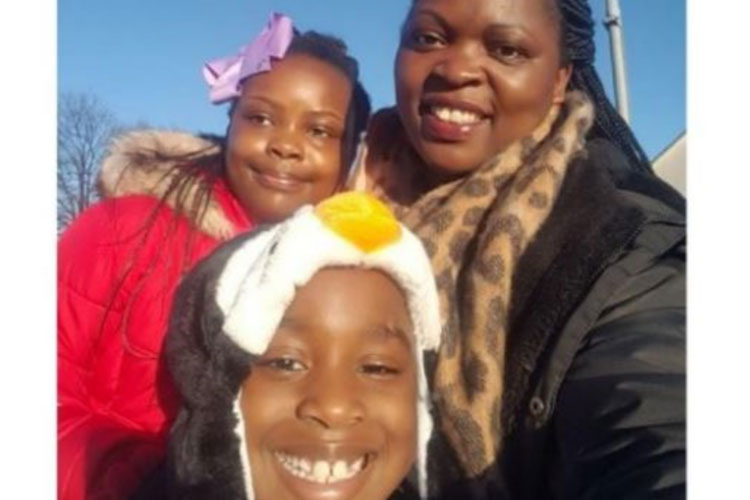 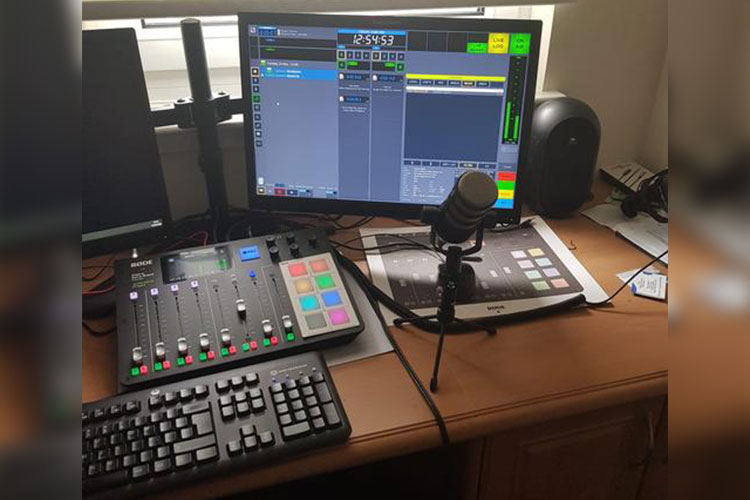 Want To Join Jambo! Radio As A Volunteer? For Work Experience And Training? 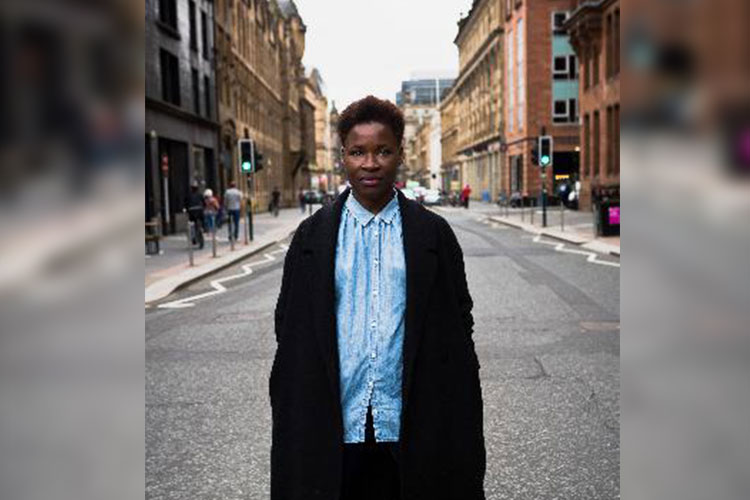